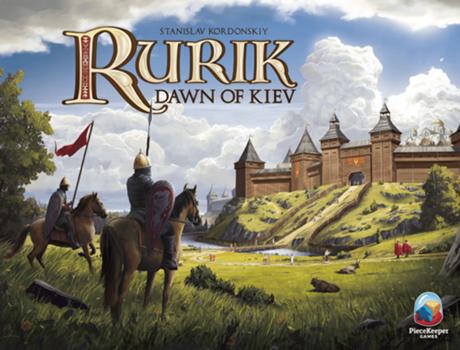 You play as a potential successor to the throne following the death of your father, Vladimir the Great, in 1015. The people value a well-rounded leader, so you must establish your legacy by building, taxing, fighting, and accomplishing great deeds. Will you win over the hearts of the people to become the next ruler of Kievan Rus?